Settings
Decline all
Accept all

It would not be possible to operate the website without these cookies. They include, for example, cookies for storing selected settings or remembering logins. Always active

These cookies are used to measure and analyze traffic to our website (number of visitors, pages viewed, average browsing time, etc.). By consent, you will allow us to obtain data on how you use our site.

They are used for the purposes of advertisements displayed on third-party websites, including social networks and contextual advertising. They are tailored to your preferences and help us measure the effectiveness of our advertising campaigns. If you disable them, your ad will continue to show as you browse, but it will not be tailored to you and will be less relevant to you.
Save settings
Accept all

RSJ Investments manages through several sub-funds and open-ended unit funds a broad portfolio of investments into real estate, agriculture, industry, and services. A large percentage of the assets it manages are investments into real estate projects focused on the acquisition of income property, the construction of residential and income real estate and industrial properties. It also focuses on key sectors of the 21st century – information technology, biotechnology, the production of healthy foods and investments aimed at extending and improving human life.

In seeking new projects, the fund gives preference to companies that bring more than simply financial gain to their surroundings.

Board of Directors of the Management Company 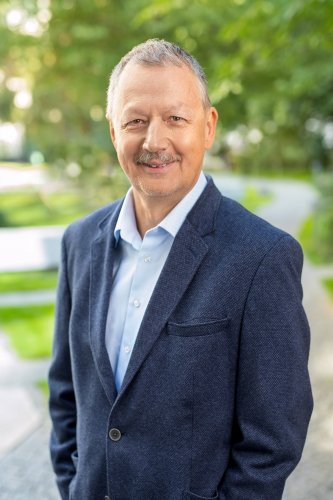 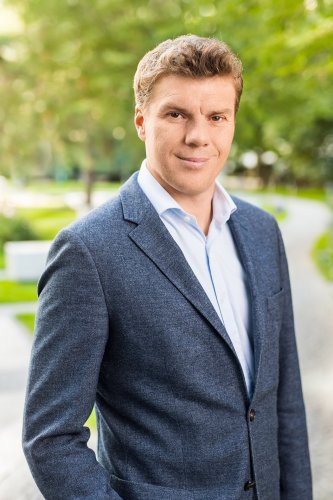 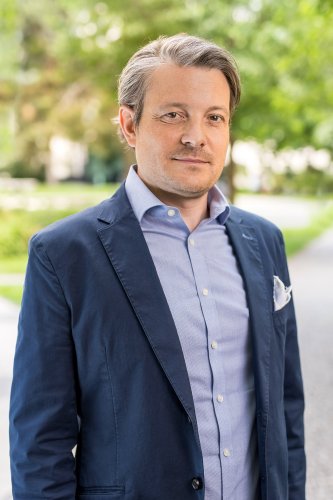 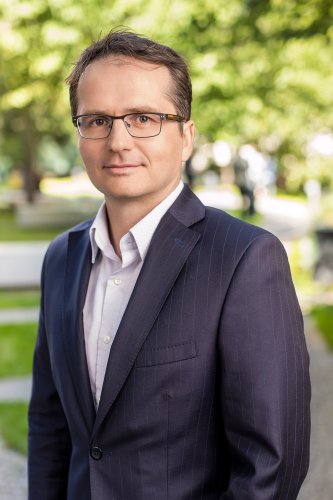 Supervisory Board of the Management Company